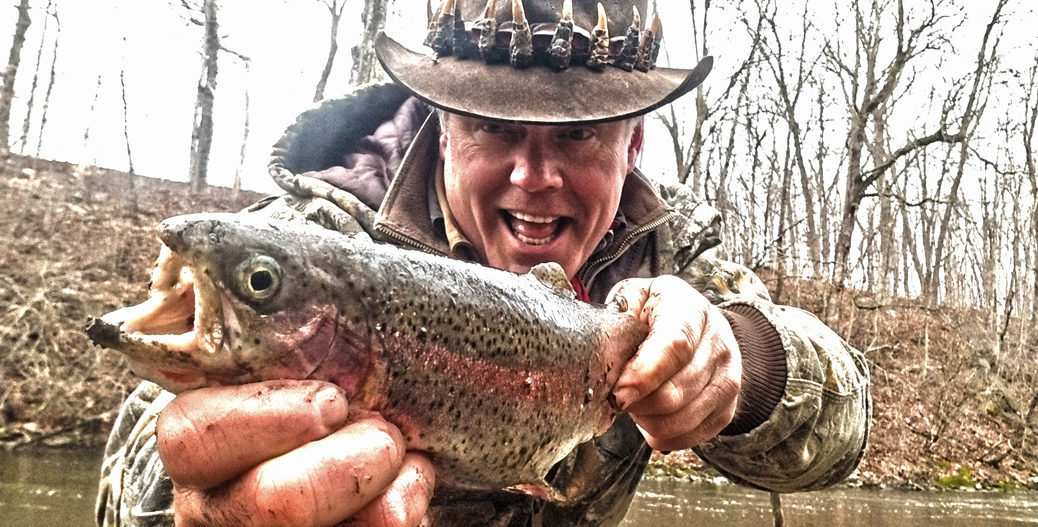 Had a hankerin` to chase some kind fish this past Friday, but had a wrench or two thrown in my plans you might say. For starters, things had iced back up at a couple of my fave haunts. So the locking up at these waterways, kind of “locked-me-out” of any plans to dip the Yak in anywhere. Although one possibility was Round Valley Reservoir. I checked my phone and there was problem with that idea as well……………. The wind! 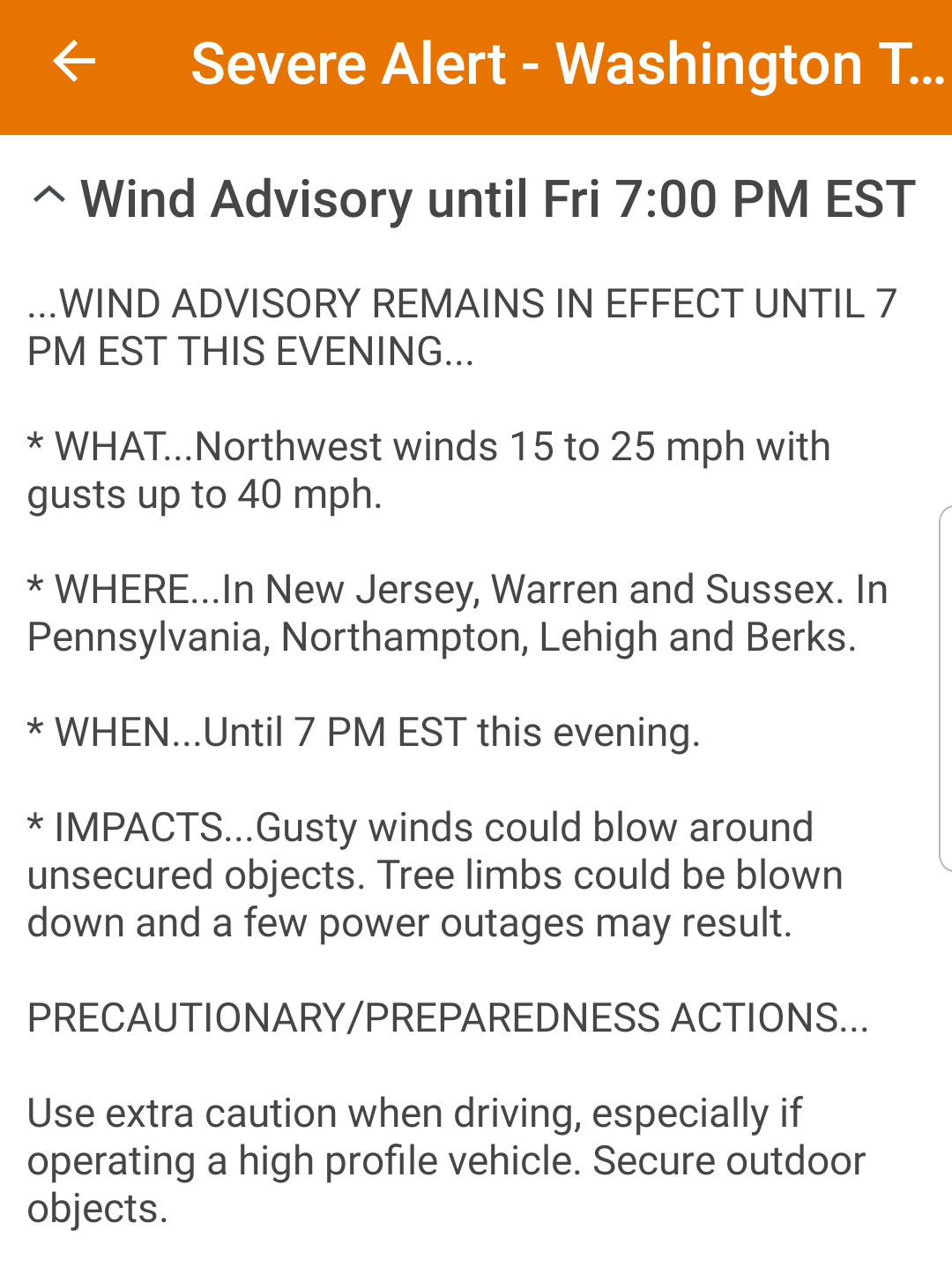 I decided to have a go on foot and stay local. My destination; Point Mountain. I figured at least the valley would somewhat keep me out of the gusty winds that they were forecasting. I thought to myself, “Hell….. this would only be my 2nd time trying for trout in a year. So why not?” –

I started off by throwing a gold phoebe for about an hour to no avail, then switched to a silver Mepps spinner. And again, nothing at all. After fishing for a solid two hours, I hadn`t as much as even had a “follow” of any type and it was becoming rather disheartened with my Winter Trout excursion. I started rummaging through my “bag-of-tricks” trying to find something different to try……….

“Ahhhhhh!” I thought as I examined this cheap little pack of diving Trout lures that I had just purchased at Walmart an hour before I came to the river for $5.86 –

The first one that I tied was the little green one in the middle ……… and on the second cast WHAM!!! Fish on! Felt like a pretty nice trout as I worked her cross current towards my net. As I scooped my net into the icy waters of the Musconetcong, I landed my 2nd fish of 2020!

As the daylight started fading, I wanted to work another pool on my way back to the 4Runner. Staying back about twenty yards, I observed a trout actually rising on the edge of the pool, as it dined on some sort of midge or caddis fly. With that I strategically cast my cheap little river-runner lure upstream, then carefully brought it slowly cross-current into the pocket of the feeding trout. WHAM!…… he missed it! I quickly retrieved the lure and repeated the exact same routine seven times……..with no luck. Then I mixed it up and sped up the next retrieve, so the lure would dive a tad deeper.  BAM!!!! Trout on!! Splashing as she broke the cold February water with her tail! As I netted her, another feeding trout started to rise in the same pool! Quickly I worked the little lure sporadically across the pockets of the pool and in a matter of minutes, I landed my third Rainbow trout of the day. Snapped a picture and put the beautiful `Bow back in the river to fight another day as I did with the other two as well.

A fine February day indeed on the Musconetcong. Hell I`m happy with whatever I have the pleasure of catching in the dead of Winter!